In Basics the standard Barren Racer one 690 is made up of high quality components like for example the best available dominator rear axle and Roll Design wish bones.
Based on the standard, street legal, Barren Racer one 690 quad, Barren Racing also provides a complete kit to convert your road quad into a competitive Cross Country Rally quad. This extended and high quality add-ons are developed during many years of competing at the highest level of Cross Country Rally Raid. After completion your quad is a reliable ready to race competition quad and can enter every professional Cross Country Rally race at the highest professional level with out any additional adjustment.

Price Barren Racer 1 690 ready to race Dakar version (identical to machine on which Kees Koolen became the 2017 worldchampion cross country rally raid for quads): 145.000 euro excl. VAT, excluding any kind of tax and excluding any transportation costs to a location outside of The Netherlands.

Below a 360º video of the Barren Racer Rally Quad, turn around to see all sides. 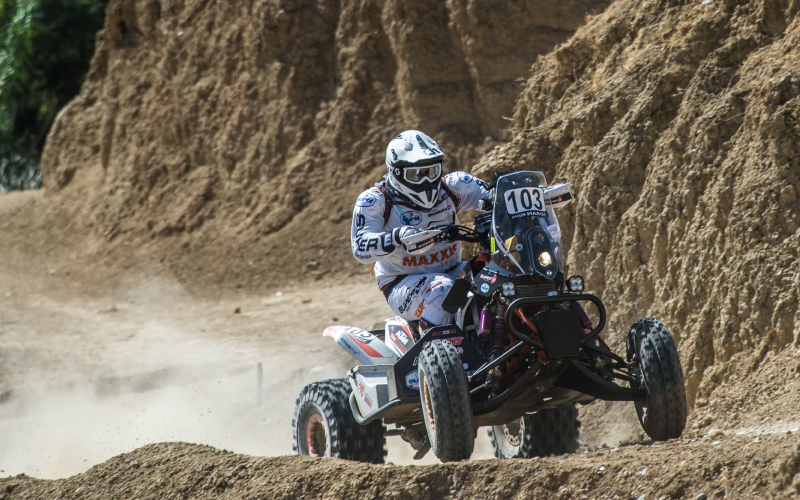 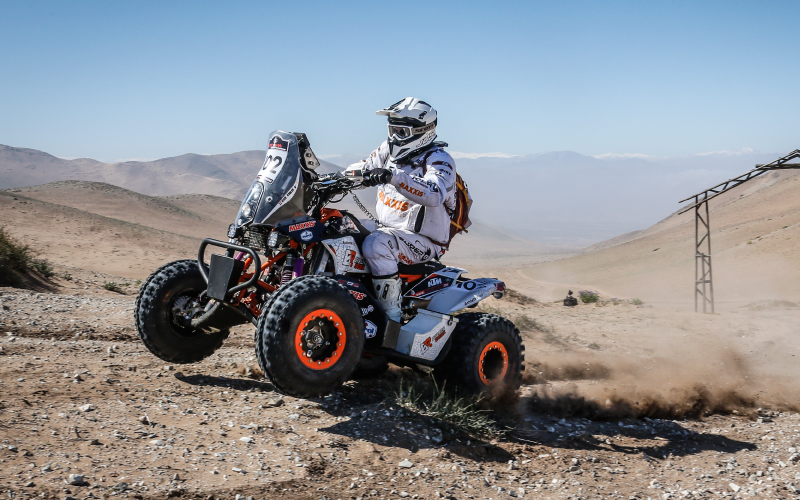 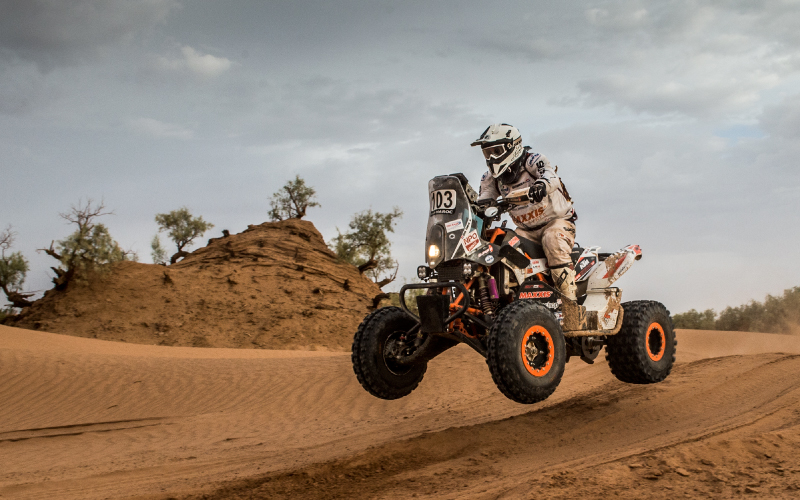 The main components added or modified to your standard quad will be: 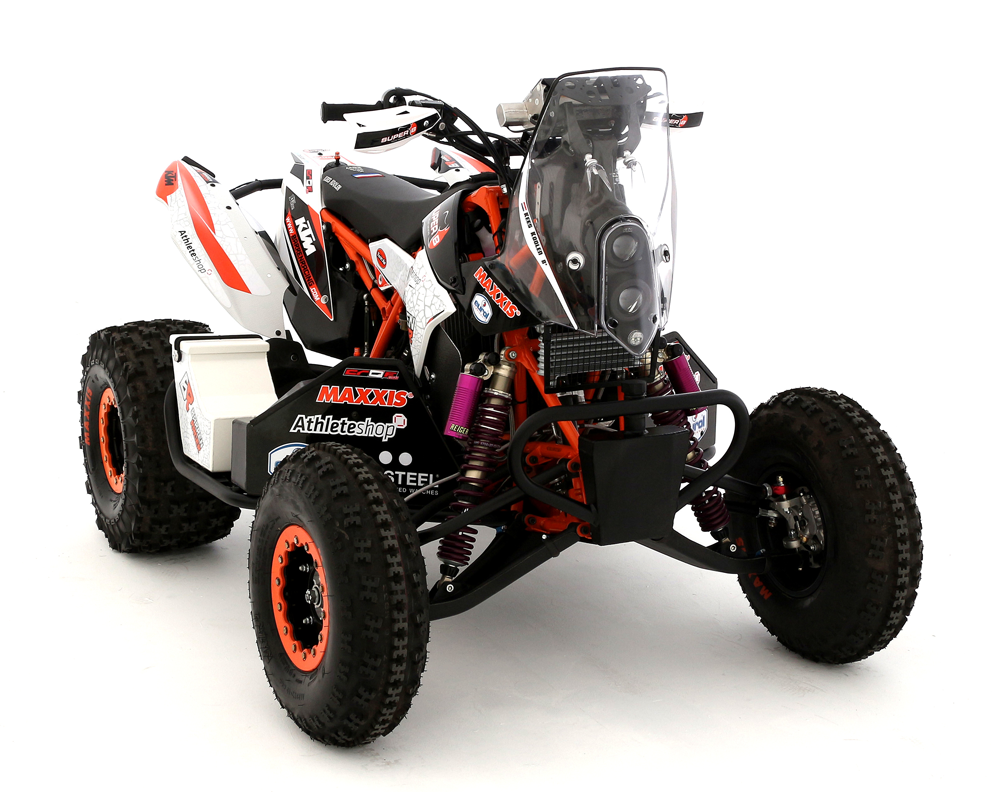